Equestrian History at the Olympics 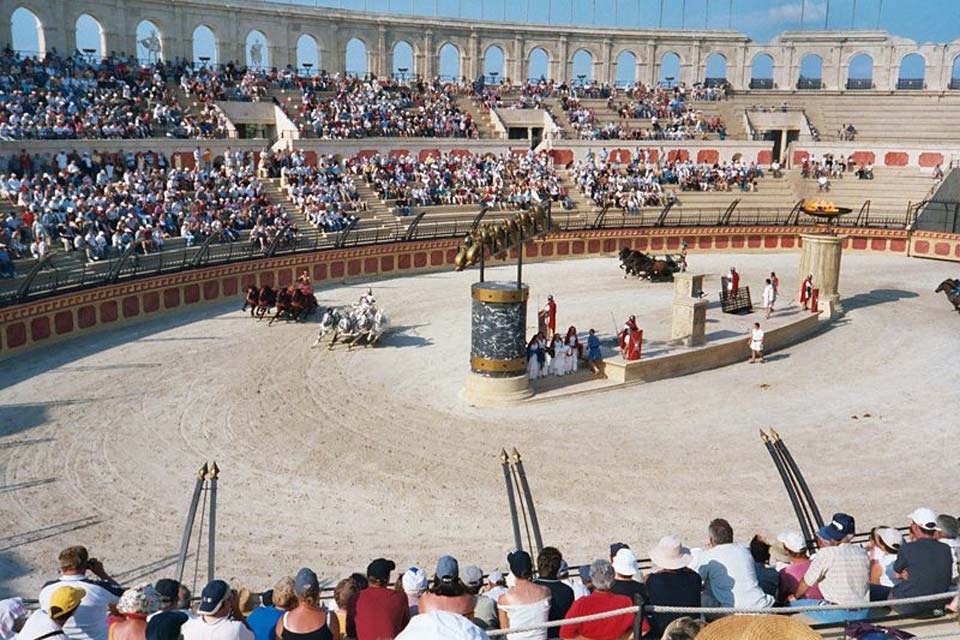 Equestrianism made its debut in the modern Olympics in 1900 in Paris, France. The initial disciplines were Polo, Grand Prix Jumping, High Jump and Long Jump. The High Jump competition was scored by height, which resulted in a tie when two people cleared 1.85 meters (about 6 feet). The Long Jump competition involved the length at which the horse could jump. The winner in this event cleared a distance of 6.10 meters (about 20 feet).1

Equestrians then disappeared for the next two games and made a reappearance in 1912, thank to Count Clarence von Rosen. Stockholm introduced dressage, show jumping, and eventing to the program and these are the events we see today.4

While the Summer Olympic games as we know them began in April of 1896, the modern games are based off a sporting event held every four years on Olympia, in the western Peloponnese. These were held from 776 BCE to 393 CE and invited athletes from all over Greece. In the first games, the only event was a stadion, better known as a race. As the games expanded, horses were added into the mix. These included:

These competitions were considered extremely dangerous and could often turn out deadly as crashes were common. The glory of winning did not go to the individual competing and instead went to the owners of the horses who hired people to race for them. While this practice in itself is problematic, it did open the door for women to participate. Women were unable to compete in or watch any of the competitions, but they could win the prize if they owned the horse and chariot. In fact, Kyniska was the first woman to win in 392 BCE. This loophole inspired many women, especially Spartan women, to follow in her footsteps.2

In modern times, women were unable to participate in equestrian sports until 1952 for dressage, 1956 for show jumping, and 1964 for eventing. Today, equestrian sports are one of the only Olympic sports where both women and men directly compete against each other and on the same teams. By 1972, women made up 21 of the 33 riders competing in dressage. This is also the year the first woman won an Olympic gold medal in equestrian. How exciting! This is no surprise as women like Isabell Werth, the most decorated equestrian of all time with 12 Olympic medals, have certainly proven themselves and their ability to play on an even playing field.3

The Olympics allow for amazing moments and history to be made. In the 1936 Berlin Games, Austria’s Arthur von Pongracz competed at the age of 72. In the 1952 Helinski Games, Denmark’s Lis Hartel won the silver medal in individual dressage, becoming the first woman to win an Olympic equestrian medal. In the 1968 Mexico Games, five athletes tied for the individual medal lead with two medals apiece. This happened again in 1992 in Barcelona, as seven equestrian riders tied and claimed two medals apiece.3

Have you seen history being made at the Olympics?