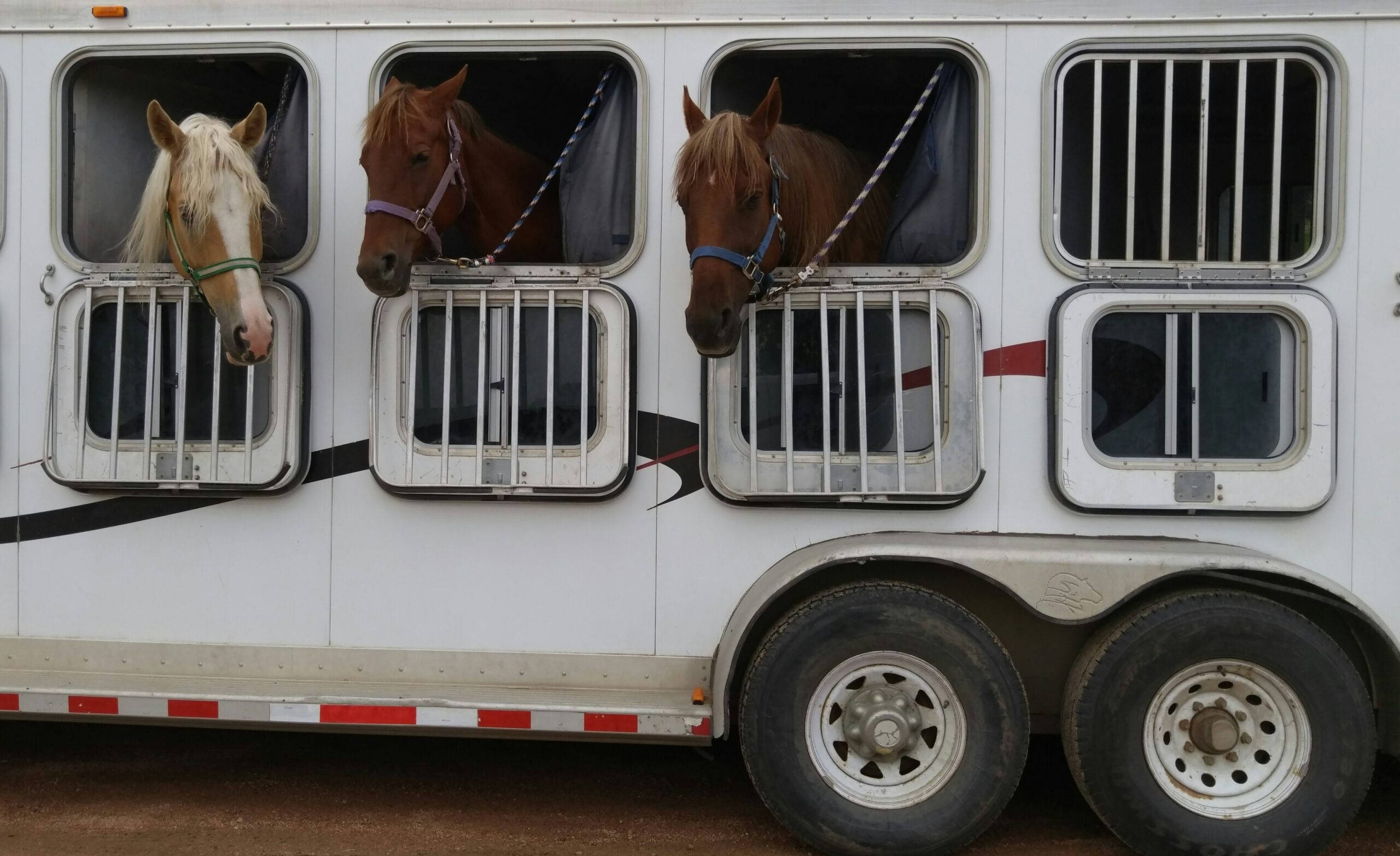 Athletes upon athletes were in Herning, Denmark for the FEI World Championships this past week. This competition marks their first opportunity to qualify for the 2024 Paris Olympic Games.

We saw so many superstars during the jumping competition.

The Team World Championships showed us how teamwork made the dream work. The podium featured Team Sweden, Team Netherlands, and Team Great Britain. Perhaps the brotherly bond between Jens and Peder Fredricson helped Sweden secure the gold medal. Although, it could have been the aid of Olympic Gold Medalist Malin Baryard-Johnsson or current #1 in the Longines Ranking, Henrick von Eckermann. No doubt, their final result of 7.69 was impressive.

The Individual World Championships proved again that Henrick von Eckermann was the man to beat. Along with King Edward, this Swede took first place after a series of clear rounds. Taking the Silver Medal was Jérôme Guery and Quel Homme de Hus of Belgium, followed by the great Maikel van der Vleuten and Beauville Z N.O.P. of the Netherlands. These three fierce competitors had a fantastic conclusion to their week.

During the Team Championship Grand Prix, Denmark came out on top while competing on home soil with a score of 235.451%. However, this achievement didn’t come without worthy challengers. Team Great Britain were right on their tail with a score 234.223%, followed by Team Germany’s score of 230.791%.

The Individual Grand Prix Special proved to be a thrilling competition with amazing performances. Great Britain’s Charlotte Fry and Glamourdale pirouetted to a score of 82.508%, closely followed by Catherine Laudrup-Dufour and Vamos Amigos of Denmark who earned an 81.322%. Rounding out the top three was the Netherland’s Dinja van Liere and Hermes, who closed out with a 79.407%.

You thought they were done? The Individual Grand Prix Freestyle saw these three competitors place in the same order. With Charlotte Fry at 90.654%, Cathrine Laudrup-Dufour at 89.411% and Dinja Van Liere at 86.900%.

We’ve seen some stunning performances over the past week from the vaulters. From the showstopping routines put on by Team France to the acrobatic excellence of Team Germany- which was your favorite to watch?

The Individual Female Final medalists showed UP. The world’s leading vaulter, Manon Moutinho of France, vaulted to Gold on Saitiri with a high score of 8.963. Second place was taken by Julia Sophie Wagner and Giovanni 185 of Germany as they scored an 8.529. In third place, Sheena Bendixen and Klintholms Ramstein of Denmark closed out the top three with an 8.511.

The Individual Male Final proved to be one for the books with Lambert Leclezio and Estado IFCE of France coming out on top with an amazing score of 9.399. This competition reportedly marked Lambert’s last as a solo competitor. However, it also marks his fourth World Championship title, personal best and a World Record. Following Lambert is fellow countryman Quentin Jabet and Ronaldo 200 with a score of 8.837 and Jannik Heiland and Dark Beluga FRH of Germany with a score of 8.833.

Teamwork was seen throughout the Squad Final and this was best proven by Team Germany and Calidor 10 who scored an 8.614. This was followed by Team France and Londontime who were close on the heels of Germany with an 8.549. Last, but in no way least, was Team Switzerland and Rayo de la Luz who came out with a score of 8.279.

No surprise that the Pas de Deux Final was full of amazing partnership between vaulters and horse. Justin van Gerven and Chiara Congia (Highlight) of Germany were put on the top of the pedestal with an impressive score of 8.951. They were not the only Germany representatives in the top three as Diana Harwardt and Peter Künne (DPS Sir Laulau) came in second place with an 8.665. In third place, an 8.178 put Rebecca Greggio and Davide Zanella (Orlando Tancredi) of Italy in the bronze medal.

Finally, the vaulting competitions closed out with the Nations Team Championships. Team France secured the final vaulting medal of the week with a score of 9.146. This was followed by Team Denmark, who scored an 8.669 on their own home turf. The final bronze medalist of the competition was given to Team Austria with a score of 8.383.

This competition was full of thrilling athleticism – who did you enjoy the most?