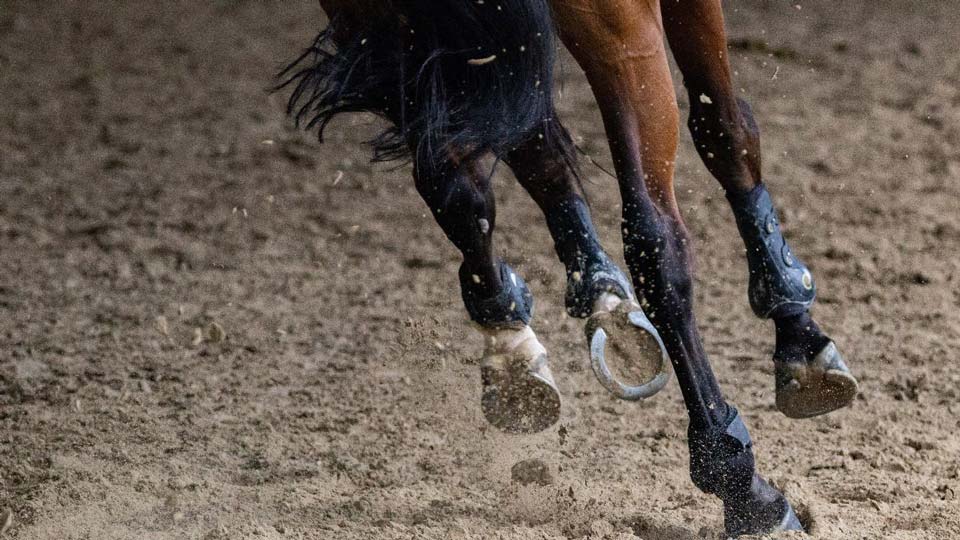 How did you watch the Olympics this year? Did you wake up early and watch live, view clips later in the day as they were posted online or finally succumb to a Peacock subscription? With competition wrapped up on the world’s biggest stage in Tokyo this past week, we want to give you some of the dressage and jumping highlights after the dust settled.

Dressage was the start of two weeks of equestrian competition for the Olympics. This year included three new nations in the individual competition – Estonia, Luxembourg, and Singapore! This was also the first year Belgium participated in Team Dressage.

Germany remained as impressive as ever, as they took the top two spots in the individual Grand Prix Freestyle with Jessica von Bredow-Werndl (TSF Dalera BB) scoring 91.732% and Isabell Werth (Bella Rose II) scoring 89.657%, followed by Great Britain’s Charlotte Dujardin (Gio) in bronze. Germany also won the gold as a team in the Grand Prix Special with 8178 points.

At the close of this Olympics, Charlotte Dujardin has the title of most decorated British female Olympian of all time. It also gives Germany's Isabell Werth a 12th Olympic medal, making her the most decorated equestrian Olympian in history.

The jumping category had no shortage of excitement. The individual competitions went on without a representative from the United States. It ended in a jump off between six individuals as none of these riders had any penalties. Ben Maher (Explosion W) from Great Britain scored the gold with a time of 37.85 seconds. The individual silver medal was awarded to Sweden’s Peder Fredricson (All In) and bronze went went to Maikel van der Vleuten (Beauville Z) of the Netherlands.

The cause of the jump off? Almost entirely clear rounds from each competitor between the United States and Sweden. These top two teams were tied with 8 faults each. The jump off had clear rounds from each competitor and was decided on the basis of speed. While Ward pulled at an impressive 39.92 seconds, the USA was bested by the final round of Fredricson who finished in 39.01 seconds. This made the final standings Sweden, USA and Belgium.

However, Belgium almost didn’t make the podium! By the end, it seemed like a certainty that France would be awarded a medal, if not take the whole competition. Unfortunately, Penelope Leprevost and Vancouver de Lanlore dropped a rail and then stopped short of the next one. While the duo tried one more time to get past the rail, Vancouver de Lanlore refused and the team was eliminated.

This was also the first year where the Olympics changed the format entirely. Instead of all four riders competing and dropping the lowest score, they only allow three riders and horses to represent the country. Regardless of the mistakes of the weekend, there were so many exciting moments and achievements!

If you’ve ever doubted the caliber of talent you can see in 2023 at the FEI World Cup™ Finals in Omaha, you’d be excited to know that we have seen Olympic-level riders like Isabell Werth, Carl Hester, Martin Fuchs, Henrik von Eckermann, McLain Ward and more in Omaha before!

Congratulations to all the athletes for their amazing accomplishments!